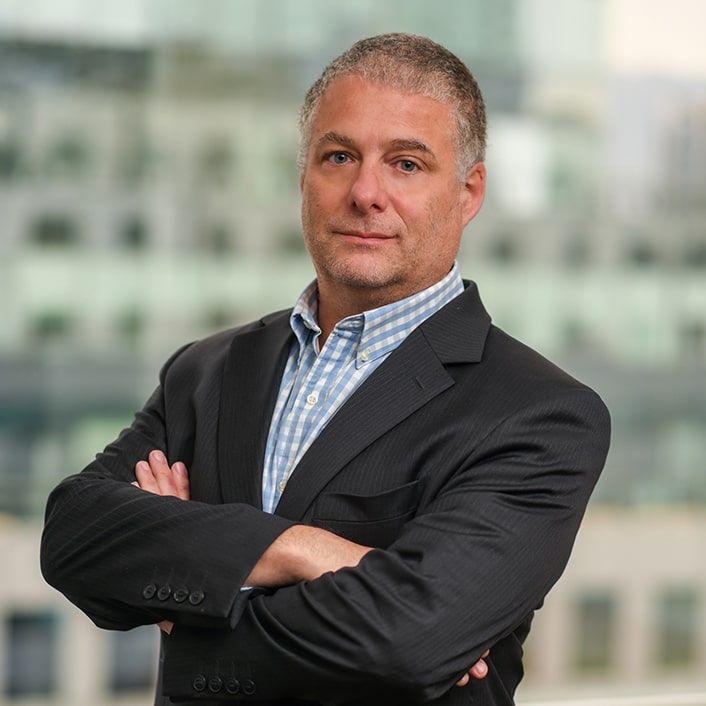 José Miguel is partner of Grupo Evans. He has extensive experience in legal advice to companies in energy, water, mining, and environmental projects. He has been advisor of important hydroelectric, solar, and electric transmission projects. He deals with corporate matters, sustainability, territorial aspects, and indigenous issues, in addition to participating in territorial negotiations. He also provides legal advice in due diligences and regulatory matters such as obtaining concessions and permits before various authorities in matters related to natural resources.

Chief Counsel, Ralco Hydroelectric Power Plant project; legal advisor of Pangue S.A., and secretary of the board of directors of Ingendesa S.A., (1996-2000).

Chambers and Partners has included him in its ranking for Latin America/Chile for his knowledge and expert handling of Environmental and Water Rights legislation (Band 3, 2019). Best Lawyers has highlighted him among the expert lawyers in Natural Resources and Water Law (2020).